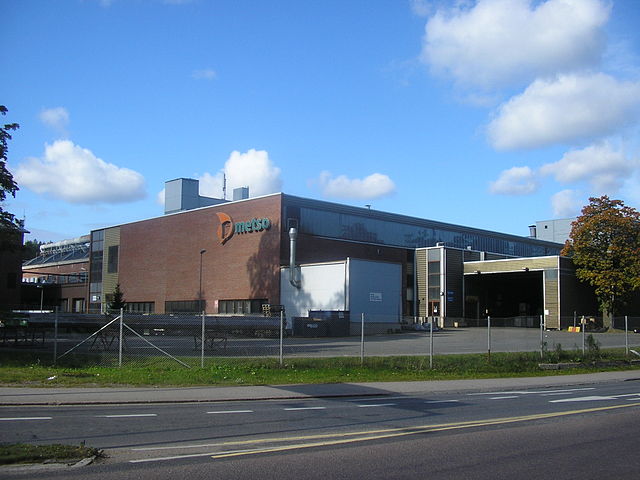 Finnish technology services company Metso has secured an €80m order from Turkish Kipas Kagit Sanayi Isletmeleri for a containerboard machine to be supplied to a new mill in Kahramanmaras, southeastern Turkey.

According to Metso, the system will be equipped with an OptiFormer roll and blade gap former, as well as a WinDrum Pro belt-bed winder.

At a production speed of 1,500m/min, the company said that the machine will produce fluting and testliner grades out of 100% recycled fibre with an annual output of 400,000t annually.

The order included a complete coated board machine from headbox to winders, including stock preparation and approach flow systems, hoods with machine ventilation and coating colour preparation systems.

Kipas Kagit Sanayi Isletmeleri is a subsidiary of Kipas Holding of Kahramanmaras, Turkey, which is formed of numerous subsidiary companies with 27 mills.

Which? says packaging of 34% of top UK branded groceries recyclable