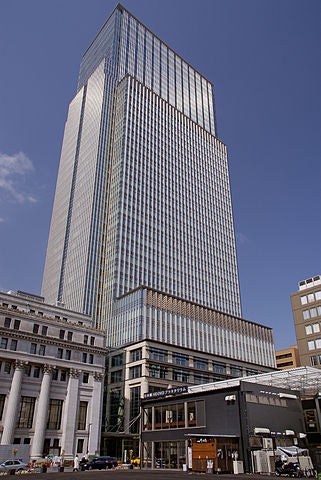 Japan’s Toray Industries, through some of its regional supervisory divisions, is set to expand the production of food packaging films in Asia with a series of investments totalling about JPY3bn ($32m).

The investments are aimed at improving the ability of the group’s vapour deposition facilities for food packaging films.

To be put into operation in October 2013, the equipment will have a production capacity of 580t per month, and the addition is said to almost double the monthly existing packaging aluminium vapour deposition capacity to 1,100t.

PFR, which has a metalised polyester film-forming facility with a capacity of 3,600t per month, will invest in the new equipment with a 375t per month-capacity.

Besides this, Thai Toray Synthetics (TTS) in Thailand has completed its capacity increase of cast polypropylene (CPP) film for vapour deposition.

With the addition of new equipment in October 2012, TTS, which has already been using a vapour deposition facility with a capacity of 400t per month, increased its total CPP film-forming capacity to 550t per month.

Toray Group is expected to increase its global business expansion by producing cost-competitive packaging films in the ASEAN region, where the demand for packaging materials is expected to grow at a rate of 3% to 5% per year.