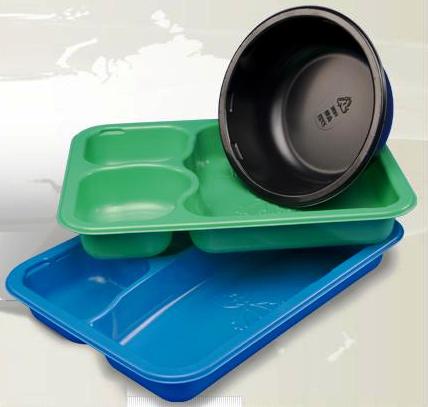 US consumer packaging manufacturer Sonoco has forecasted to reach sales of $5bn in 2012 compared to an estimated $4.57bn in 2011 sales, as it continues to build four global business units.

The units include consumer packaging, packaging services and industrial converted products, plus the company will also create the protective packaging segment.

Sonoco estimated capital expenditures will touch $185m in 2012, up from an anticipated $155m in 2011, due to its focus on new growth projects alongside additional capital needs related to the recent addition of Tegrant’s operations.

Sonoco acquired privately held Tegrant in October for $550m in order to expand in the market for protective-packaging products.

The packaging major expects the Tegrant acquisition will help its new protective packaging segment reach 2012 sales of around $560m.

The company estimates that the global protective packaging industry serves a market worth around $15bn and experts believe it will grow to $23bn over the next several years.

Caption: Sonoco acquired Tegrant in October in order to expand its market for protective packaging.