United Nations (UN) member countries are reviewing proposals for a global agreement to address the issue of plastic pollution at the fifth session of the UN Environment Assembly (UNEA-5).

The three-day hybrid conference is being held between 28 February and 2 March in Nairobi, Kenya, and attended by environment ministers and other representatives from more than 170 countries.

The member countries are meeting under the theme of ‘Strengthening Actions for Nature to Achieve the Sustainable Development Goals’.

At the meeting, the assembly is expected to propose a global framework to address the increasing problem of plastic waste entering oceans, rivers and landscapes. 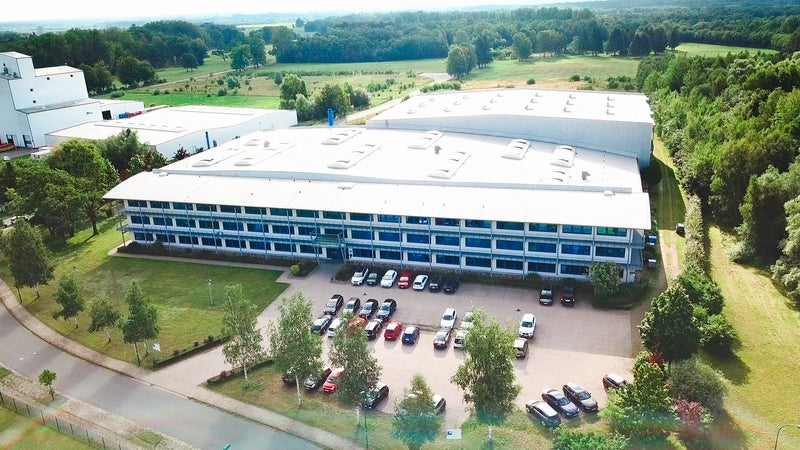 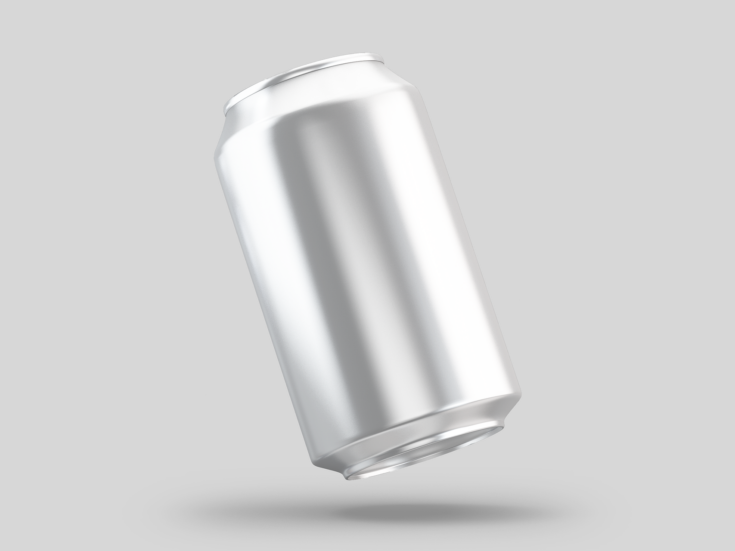 Manna and Ball to develop aluminium can facility in New Mexico 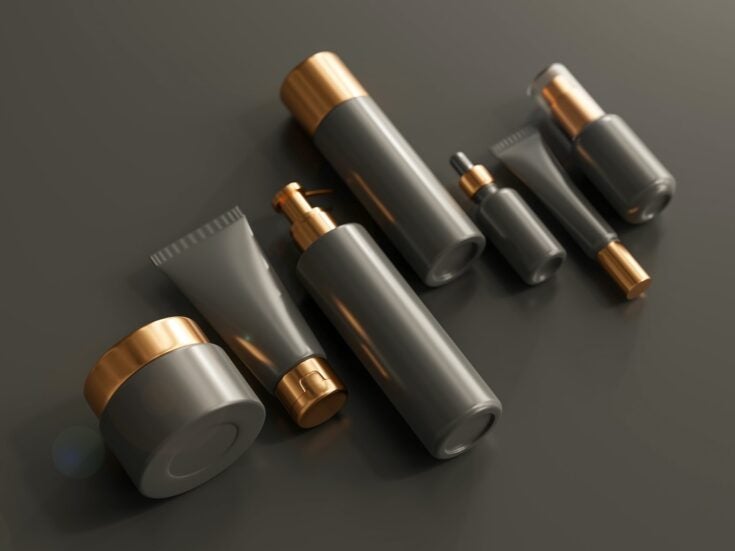 UN Environment Programme (UNEP) executive director Inger Andersen said: “I have complete faith that once endorsed by the Assembly, we will have something truly historic on our hands.

“Ambitious action to beat plastic pollution should track the lifespan of plastic products – from source to sea – should be legally binding, accompanied by support to developing countries, backed by financing mechanisms, tracked by strong monitoring mechanisms, and incentivising all stakeholders – including the private sector.”

In addition to an agreement on plastic pollution, UNEA-5 delegates will discuss a series of green issues, including biodiversity and health, green economy and circularity.

A resolution on plastic pollution and other issues will be decided by the member states on 2 February during the closing plenary meeting.

The Associated Press reported that two main proposals have emerged after years of global discussions on the reduction of single-use plastic.

One of these is a proposal by Peru and Rwanda calling for the creation of an international legally binding agreement to reduce plastic pollution.

The other proposal, sponsored by Japan, advocates an international agreement to solve plastic pollution in marine environments.

Both of these proposals would involve establishing a panel to complete a new plastic agreement by 2024.