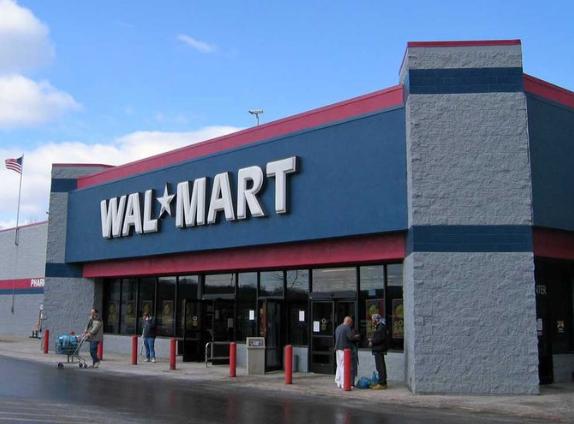 The companies have also told vendors such as Procter & Gamble and Bluetooth headset maker Plantronics, to stop excessive and cumbersome packing materials, according to a Bloomberg report.

Nadia Shouraboura, Amazon global fulfillment vice president, said the firm has received e-mails from customers who have purchased scissors in a clamshell, which would require another pair of scissors to open the package.

In 2008, Amazon initiated its ‘frustration-free packaging’ with 19 items and has taken it up to 80,000 products this year, with more than 12 million items expected to be shipped under the programme, which the company hopes to triple next year.

Wal-Mart said it is focusing on sustainable packaging solutions and plans to reduce packaging by 5% before 2013, compared with 2008 levels, which is expected to save an estimated $3.4bn annually.

Recently, technology giant Hewlett-Packard replaced its conventional styrofoam and cardboard packaging to redesign its note book in a protective messenger bag made of recycled materials.

The design, which reduced packaging by 97%, removed the equivalent of one out of every four trucks it previously needed to ship its computers, the company said.

According to the Environmental Protection Agency (EPA) in the US, a third of all consumer rubbish sent to landfills is estimated to be translating to more than 800lbs of packaging waste every year for each US consumer.

The agency observed that the problem becomes serious especially during the holiday season, when household waste in the US increases by 25%.