Developed with a $95m investment, the new facility produces water-soluble films and unit-dose packaging for application in multiple industries.

Initiated in 2014, the expansion increases the company’s manufacturing capacity by 15%, and meets the increasing demand for water-soluble films in developed and emerging countries.

Once fully operational, the new production facility will employ at least 150 people for line operations, plant maintenance, and electrical and mechanical operations.

The city of Portage, Indiana, was chosen for the production facility after examining a number of European and North America locations such as Michigan, Ohio, and Wisconsin.

Portage was finally selected due to the availability of skilful workforce, MonoSol’s relationship with local service providers, and the support from Indiana and the City of Portage authorities.

A second production line will be added by 2017, while the plant will operate at its full capacity by 2020.

The Ross Group, a commercial construction firm based in Portage, Indiana, was the general contractor for the project.

MonoSol is the water-soluble film division of Kuraray, a Japanese manufacturer of speciality chemicals and functional materials. In 2012, Kuraray acquired a 100% stake in MonoSol to expand its vinyl acetate chemical chains business, which is one of its core business segments.

By acquiring MonoSol, Kuraray expanded its array of poval films to a wider range of industrial applications.

MonoSol also plans to venture into new sectors such as personal care, food ingredients, water treatment, and oil and gas in future. 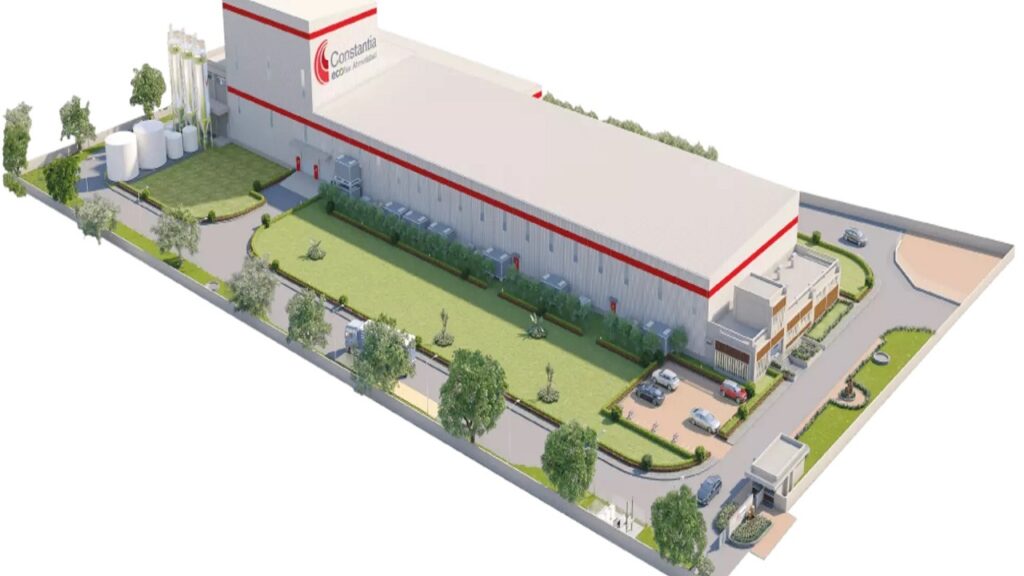