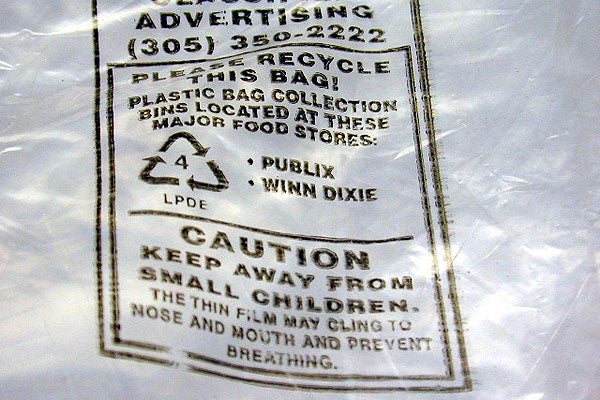 The plant became fully operational by the end of 2013. It currently employs 32 personnel.

Founded in 2010, PlasRecycle is a London-based company established to develop advanced technology solutions for recycling plastic.

An undisclosed UK-based company has signed an agreement to purchase the plastic granulates produced at the plant.

Need for the plastic recycling facility in the UK

Plastic bags were previously being sent to China for recycling. The UK Government found landfilling of plastic a better solution for processing waste, as China introduced restrictions on the import of low-grade plastics from abroad.

A report released by the Life Cycle Analysis of the Environment Agency in February 2011 states that ordinary high-density polyethylene (HDPE) shopping bags have a better carbon footprint than cotton holdalls, paper bags and other items.

Recycling is considered a better option for handling plastic waste with the UK increasing its landfill tax.

The plant covers nearly 100,000ft² featuring a laboratory where different tests such as melt flow index, specific density, infrared spectrometer and lab extrusion can be performed with the use of advanced equipments.

"Recycling of plastic is considered a better option for handling plastic waste with the UK increasing its landfill tax."

The facility has the capacity to process 20,000t of used plastic films and bags a year.

Processing at the South London plant

The plastic bags and films are collected from the waste companies and retailers. The plastic waste is separated, washed and dried. It is further melt-filtrated, degassed, palletised and blended to form plastic granulates.

The plastic granulates are sold in big bags, 20t tankers, or according to the customer requirements.

The reprocessed plastic is currently being used to make refuse sack bags, but PlasRecycle aims to make supermarket carrier bags from the plastic granulates.

The facility was constructed with an estimated investment of £10.7m ($17.19m). It was jointly financed by the Waste & Resources Action Programme (WRAP), the Foresight Environmental Fund and the London Waste & Recycling Board (LWARB).