600t of recycled boxes a day

Construction on the facility began in April 2015 and the factory was opened in March 2017. The plant produces approximately 600t of recycled boxes a day at its maximum capacity, which will be equivalent to saving more than 10,000 trees a day. It also provided 200 job opportunities during the construction phase and currently employs 140 full-time staff.

The new facility was built as part of the company’s expansion plans in the Midwestern region of the US and is Pratt Industries’ 13th corrugated box factory in the country.

Pratt’s new facility was built as part of the company’s 2014 expansion initiative, which also includes the start of construction on a $260m recycled paper mill, commissioning of two recycling facilities and a display packaging plant, the opening of its Lewisburg box plant in Ohio, and the acquisition of a display company in Tennessee.

The proposed Wisconsin facility was built identical to Pratt’s Lewisburg facility, which was officially opened for operations in November 2016.

The location of the facility provides access various markets in Chicago and Milwaukee, as well as the Amazon distribution centre near Kenosha, Wisconsin.

The company received approximately $3.8m in aggregate incentives from the City of Beloit and the Greater Beloit Economic Development Corporation (GBEDC). The Wisconsin Department of Transportation and Alliant Energy / WP&L also offered incentives for the project.

The Wisconsin Economic Development Corporation (WEDC) provides up to $2.4m through Jobs Tax Credits across the next four years for the facility. An additional $1.75m low-interest loan was also arranged by WEDC for the equipment that was installed in the new facility.

The new state-of-the-art corrugated box manufacturing facility in Wisconsin was built in the Beloit Gateway Business Park on a 56-acre site and covers an area of 350,000ft².

“The Wisconsin facility was built identical to Pratt’s Lewisburg facility.”

The plant converts corrugated containerboard, which is manufactured at Pratt’s recycled paper mills, into sheets. These are further transformed into finished boxes that are distributed all across the Midwest and beyond.

In addition, the facility ensures a significant reduction in the emission of harmful gases by employing all forklifts and grab trucks burning compressed natural gas as a substitute for propane.

Headquartered in Georgia, Pratt Industries is one of the world’s biggest, privately controlled, 100% recycled paper and packaging companies, as well as the fifth biggest corrugated packaging company in the US.

The company has an integrated supply chain, including 13 recycling centres, three recycled paper mills, 12 corrugated plants, 25 sheet plants, seven distribution centres, five display facilities and one clean energy plant. The company’s facilities offer a range of products such as containerboard, recycled paper, displays and other packaging products. The company employs more than 7,000 people across these facilities. 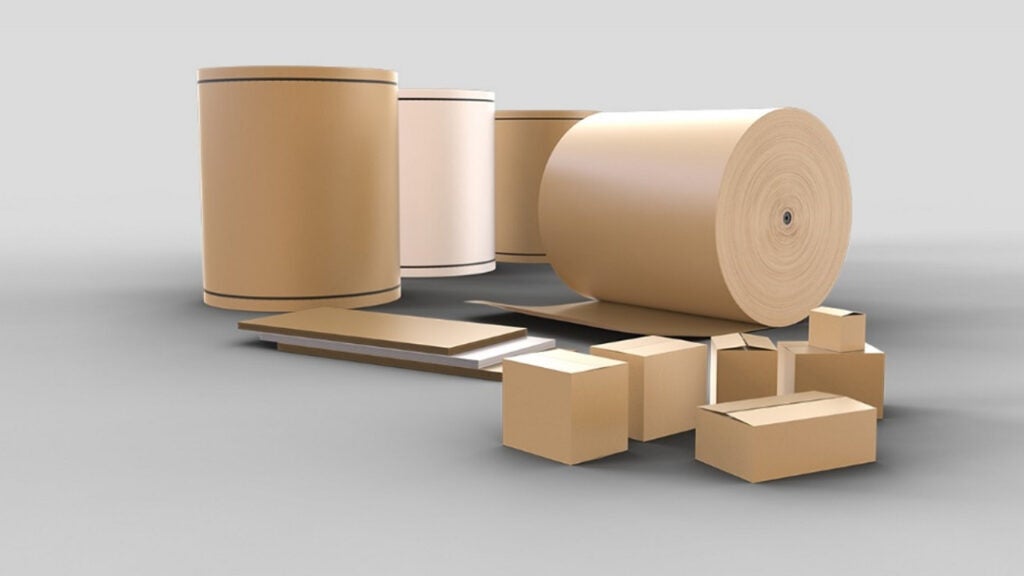