UK Foreign Secretary Dominic Raab has announced plans to transport tens of thousands of Britons stranded abroad back to the UK.

The UK government has come to an arrangement with some airlines to fly home UK citizens from “a range of priority countries”, starting this week on special charter flights after many commercial airline routes have been cancelled.

Partner airlines include British Airways, Virgin, EasyJet, Jet2 and Titan. The government has designated £75m to support flights and keep costs down for those returning to the UK. 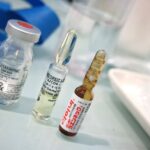 Uncategorised
Gerresheimer to invest to expand vial production capacity in US 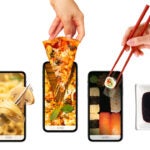 Uncategorised
The key trends moulding the future of packaging