David Attenborough’s influence on the British drinks industry has never been greater.

As the final episode of the wildly popular Blue Planet’s latest series aired towards the end of last year, viewers watched with horror as he showcased the alarming damage that plastic waste was inflicting upon the world’s oceans.

The shocking images of plastic pollution triggered a mass public outcry, with many calling on soft drinks companies to act on the amount of waste produced. Early indications this year suggest they are listening.

Many big-name supermarkets have also paid attention, with several pledging to reduce the amount of single-use plastic packaging sold in their stores over the coming years. On their own, however, these pledges are not enough. 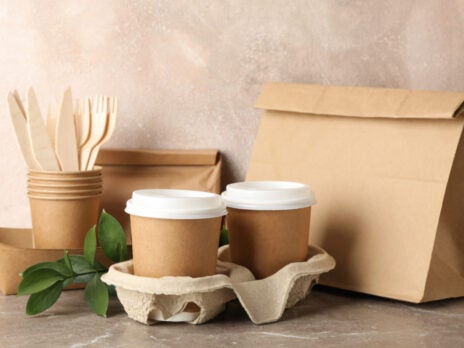 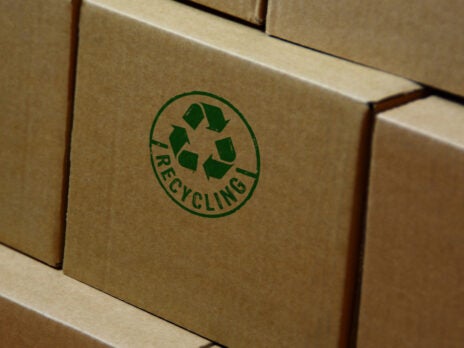 In addition to the current plastic waste crisis at sea, recycling plants are struggling to cope with the effects of a Chinese ban on imported plastic waste that was implemented in January this year. Along with the likes of the US and Japan, Britain had previously sent about one quarter of its waste – around 500,000 tonnes – to China for recycling. This waste is now piled up with nowhere to go.

The government is urgently searching for a solution to accommodate this vast amount of waste, and one option it has reportedly explored is a deposit-based recycling system, similar to that seen in Norway.

A ministerial delegation recently visited the country to investigate its highly efficient scheme, which has led to 97% of all plastic bottles being recycled. As part of the system, the public pays an additional charge on each plastic bottle, equivalent to around 9p for a standard 500ml bottle and around 23p for larger sizes.

The bottles are then returned via machines, typically found in supermarkets, where the cost of the deposit can be reclaimed or donated to charities. These machines accept only two types of plastic bottles and, to streamline the process, there are even regulations in place stipulating the type of label and glue to be used on the bottle.

This level of efficiency might sound like a Nordic fairy tale, but similar schemes are already established in places such as Germany, and even in some states in the US and Canada. In recent years, a scheme in Lithuania also achieved a 93% return rate in the space of just three years. Closer to home, Scotland has committed to a deposit return scheme for plastic bottles, though no details have been revealed as yet.

The Royal Environmental Institute of Scotland states that over 35.8 million plastic bottles are consumed each day in the UK – and 16 million of those are not recycled. It is clear that something needs to happen, and fast.

But can Norway’s recycling system work in the UK?

The concept is essentially an expansion on the old, post-war glass bottle deposit system, which was highly effective in Britain before plastic packaging became the norm. What remains constant today is the notion of a monetary ‘reward’, an additional motive to encourage consumers to recycle old waste. In times of economic uncertainty, it is hard to imagine such an idea failing to take off.

But if the response to Blue Planet II’s disturbing finale was anything to go by, many people in Britain are simply desperate for some sign of progress. At this point, anything will do.