Located at the SEGRO Park Kettering Gateway in Kettering, the facility is expected to become the country’s ‘largest-ever’ beverage packaging plant once completed.

It will manufacture more than one billion fully recyclable cans in its first year of operation and is expected to generate 200 jobs for local communities. 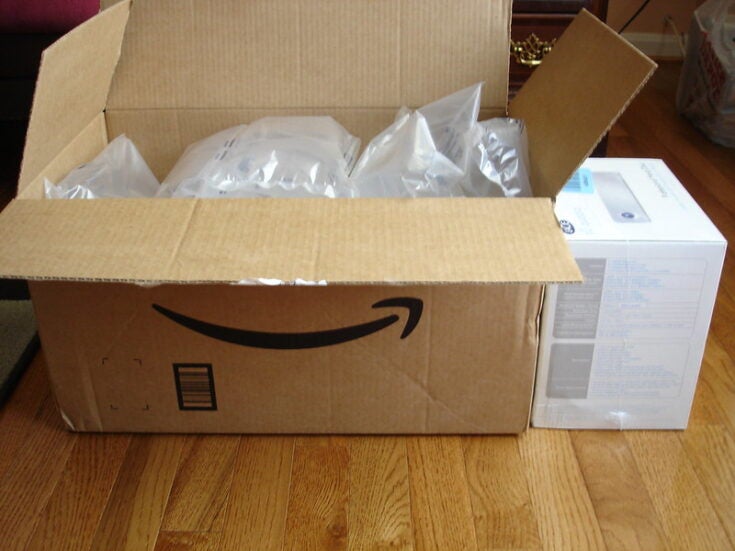 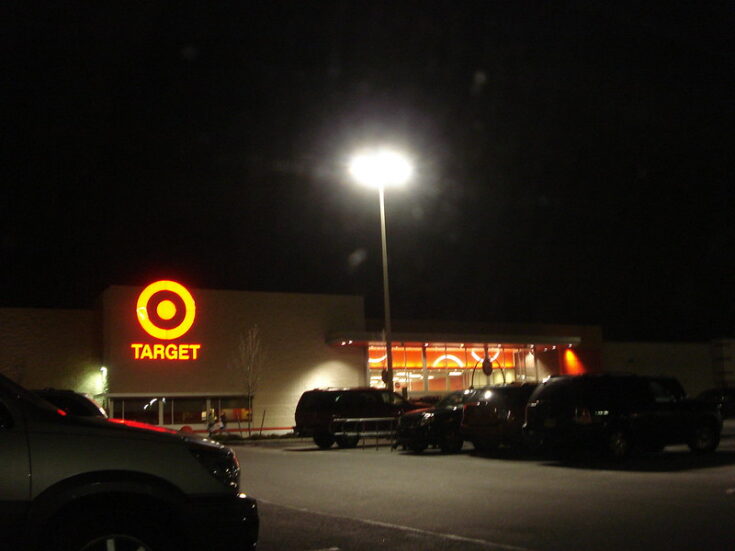 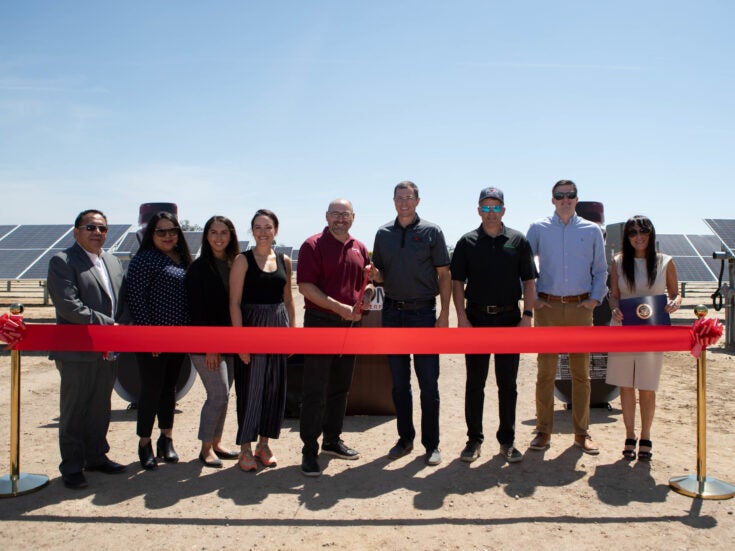 The facility will be Ball’s third can manufacturing plant in the UK and its 26th in the Europe, Middle East and Africa (EMEA) region.

Food and Drink Technology reported that the facility will feature a rainwater harvesting system and other new technologies to reduce machinery exhaust emissions.

These technologies will enable the plant to use 20% less energy and 70% less water than traditional can-making production approaches.

“This new facility, in one of the UK’s best-known manufacturing locations, will help us to support our customers’ growth, creating fully recyclable cans which can play a role in a truly circular economy and support the local community.”

Construction of the 56,000m² facility is scheduled to be complete in January next year.

It is being built according to ‘excellent’ sustainability and environmental standards specified by the Building Research Establishment’s Environmental Assessment Method (BREEAM).

Last July, Ball announced plans to choose the SEGRO Park Kettering Gateway as the site for its UK plant.

The company also submitted a formal application to the North Northamptonshire Council for the project.