Australia and Indonesia have established a partnership that aims to tackle plastic pollution in the Indo-Pacific region.

Launched on 1 March, the A$1.3m ($940,790) partnership will bring together researchers, investors and major stakeholders, including private and public-sector businesses, to develop solutions to tackle plastic waste in Indonesia’s oceans and waterways.

CSIRO estimates that there are between five billion and ten billion individual pieces of plastic on coastlines in the Indo-Pacific region. 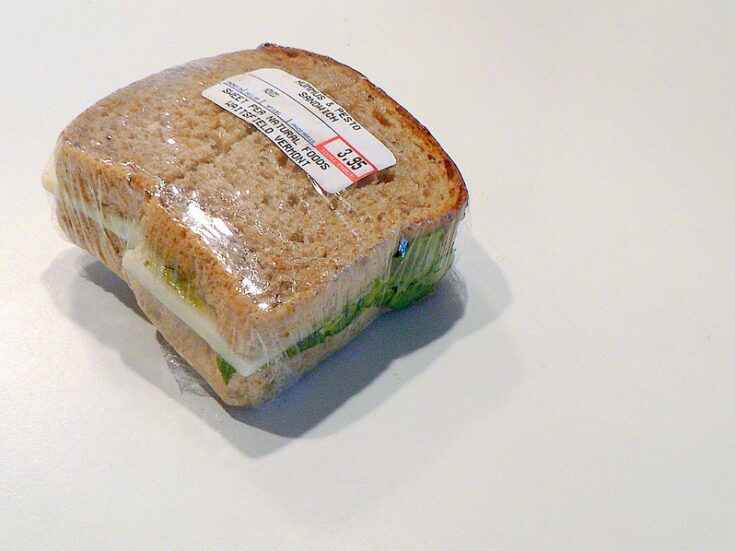 The project is part of CSIRO’s Ending Plastic Waste Mission, through which it aims to reduce plastic waste entering the environment by 80% by 2030.

The hub will use artificial intelligence (AI) and other advanced technologies to identify and track pollution in waterways, as well as use enzymes to degrade polyethylene terephthalate (PET) plastic and microplastics.

CSIRO chief executive Dr Larry Marshall said: “Science can turn this environmental challenge into an economic opportunity by changing the way we behave, and how we make, use, recycle or dispose of plastics, but it will take partnerships across research, business, investors, government and the community to turn the best ideas into real-world solutions.

“Social innovation is just as important as scientific innovation in solving these challenges, so it’s exciting to have partners on the ground in the region shaping and scaling behavioural response for their own communities, and drive change.”

The Hub builds on CSIRO’s existing collaboration with the Indonesian Government and Udayana University to measure, analyse and chart plastic pollution in Bali, Java and other regions.