The Government of Western Australia has called for expressions of interest (EOI) for grants to increase capacity for processing paper and cardboard.

The grants are aimed at enhancing the capacity of Western Australia’s 80,000t of mixed paper and cardboard waste.

In March this year, the Council of Australian Governments agreement confirmed a timetable to eliminate waste exports and building domestic infrastructure.

As part of this, there will be national export ban on mixed paper and cardboard starting 1 July 2024. 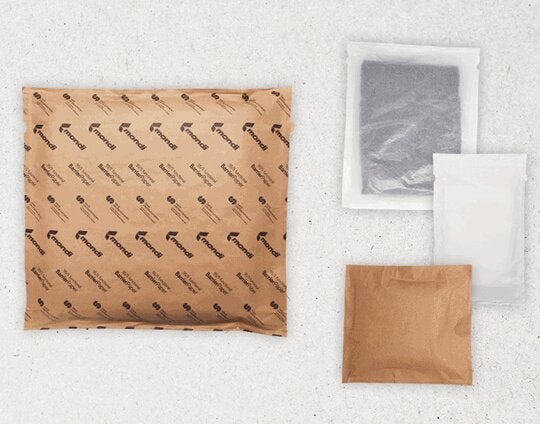 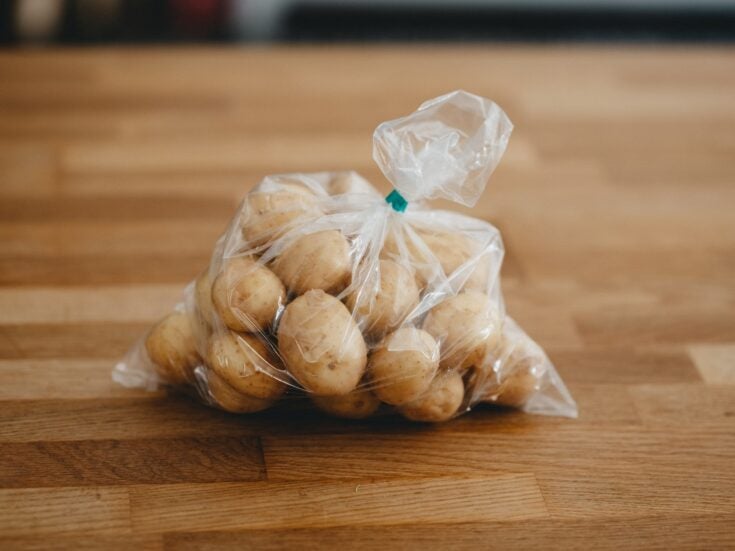 The government is calling for project proposals from industry and State and Territory governments that offer national solution for mixed-paper recycling in the country.

Western Australia Environment Minister Stephen Dawson said: “Export bans on paper and cardboard open up new opportunities to explore local processing of recycled materials, and we are committed to finding a solution that is right for Western Australia.

“The McGowan Government is investigating options for local processing to help achieve its recycling targets.

“We are seeking industry proposals for increasing capacity for processing mixed paper and cardboard, and look forward to working with the Federal Government on proposals that will contribute to a more competitive and sustainable domestic market.’’

State government will provide the funding, which will be matched by the Australian government for one or more selected projects.

The EOI advertisement is available on the Department of Water and Environmental Regulation’s website.

In December last year, the Government of Australia launched A$100m ($68.6m) fund with the aim of increasing recycling rates in the country.