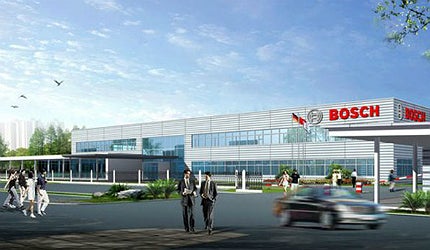 In November 2011, Bosch Packaging Technology announced that it had plans to expand its packaging machinery manufacturing operations in China. The expansion plans included the construction of a new facility at Chengdu in the province of Sichuan.

The Chengdu facility will be Bosch’s second plant in China, the first being located in Hangzhou in Zhejiang Province. Bosch established its existing manufacturing facility at Hangzhou in 2001. The facility began operations in June 2003 and was later expanded in 2011.

Construction of the new plant at Chengdu is expected to begin in 2014. The first phase of construction is scheduled to be completed by 2015.

The new plant will produce packaging machinery of medium output capacity for the pharmaceutical, food and confectionary industries. It will be constructed at an estimated cost of ¥150m ($27.26m).

Once operational, the facility will employ about 300 people, bringing the total number of people employed by Bosch in China to 700.

The Chengdu facility will be built on a 66,000m² site, which is twice the size of the existing Hangzhou facility. It will have a total floor space of 13,500m² and 7,200m² of production space.

Chengdu was chosen as the location of the plant as the site of the facility is surrounded by a large number of suppliers. A number of good technical colleges and universities are also located near the site which will help in obtaining well qualified staff for the facility.

"Once operational, the facility will employ about 300 people, bringing the total number of people employed by Bosch in China to 700."

The GFK 700 and 701 machines are used for packaging of powders, pellets and tablets. The machines are user-friendly and meet the highest cGMP requirements. The GKF 2000 can be used for filling capsules. It is simple to use and features short changeover and cleaning time.

Development of e-commerce and expansion distribution network in the new domestic Chinese areas has resulted in greater usage of packaging and growth of associated packaging machinery sales.

Demand for pharmaceutical products has especially been increasing in China. Growth in demand for machinery used to package medical, pharmaceutical and personal care products is therefore expected to rise in the future.

Bosch is planning to cater for this future demand in China with the construction of the new facility. The plant will particularly cater to the Western and middle regions of China.

Bosch has already commenced operations at the Chengdu plant in 2012 through a leased production hall. It expects to generate sales worth about ¥750m ($120.28m) for 2013 from the Chinese market.

Bosch Packaging Technology, a subsidiary of German multinational engineering and electronics company Robert Bosch, is one of the largest makers of packaging machinery and confectionery equipment in the world. 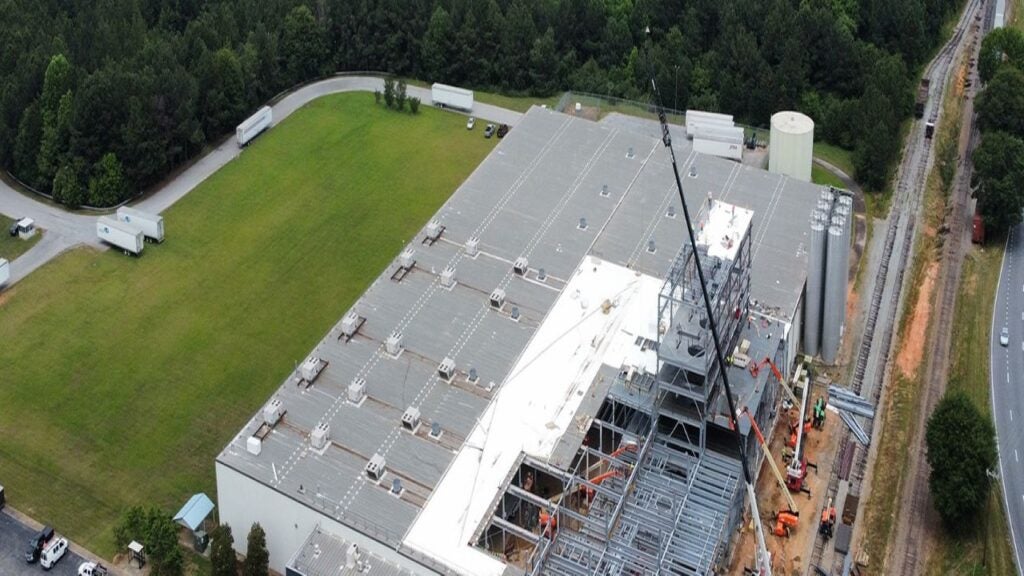