Augmented Reality, or AR for short, has been on something of a boom and bust cycle for several years now. The immense impact of Pokémon GO highlighted to the world the power and appeal of this technology, and then…nothing. This isn’t entirely fair to AR as uses have remained, though somewhat niche, however it’s no lie to say that it has not been used to its full effect in recent years.

However, AR is seeing something of a resurgence of usage in packaging designs. Coca-Cola used a major AR activation campaign based around Christmas in 2018, while more recently in 2019 Fanta’s ‘It’s a thing’ AR campaign was labelled a success by the brand.

So, what does this mean for wine? Well, wine has long had an image problem, particularly so for perceived stuffy Old World wines, such as Bordeaux, Bourgogne, and Rioja. With complex labels and packaging designs, they have been largely unsuccessful in engaging with a younger audience, who have instead turned to craft beers and boutique spirits.

In an attempt to reignite interest in wine amongst younger drinking-age consumers we have seen several wine brands turn to AR packaging. The most notable of these is the 19 Crimes brand, which retails in major outlets in the UK such as Asda and Tesco. However, the notable thing about the AR use cases in wine brands is that they are predominately new world. 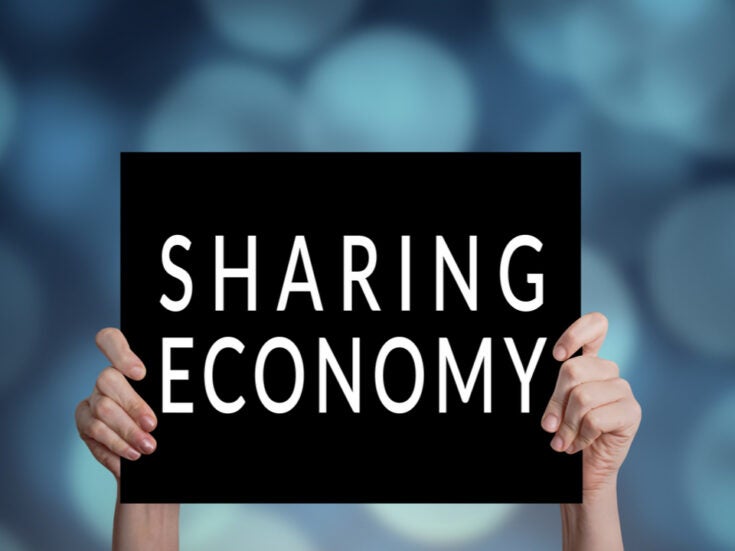 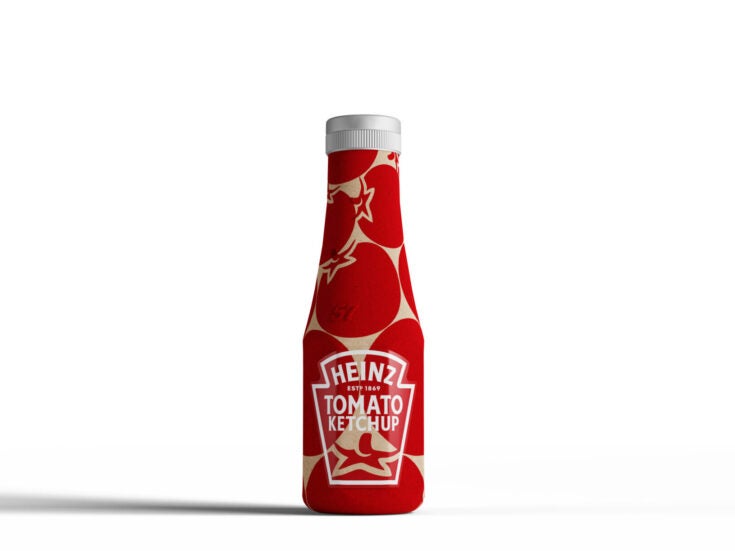 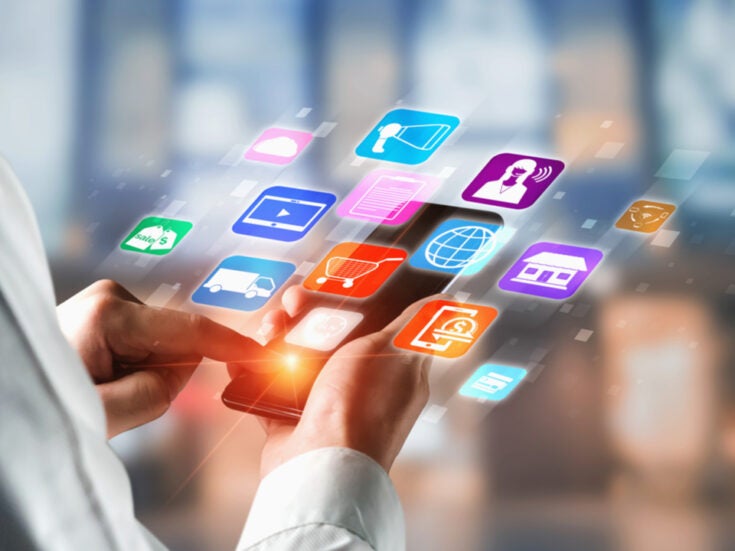 Now, however, we have seen the launch of the first old world AR wine packaging, with Bordeaux brands Chateau Laffitte Carcasset employing the technology. It’s a rather standard approach to employing VR, with a simple animation playing on the bottle’s logo when viewed through a smartphone. However, for an old world wine, and in particular a Bordeaux, who have been criticised for allegedly living in the past, this is a ground-breaking innovation.

AR, as previously mentioned, is underutilised as a technology, and innovations such as this are all too often a flash in the pan before normalcy resumes. In addition to this, many industry experts have cautioned about the staying power of AR. Another point to remember is that the vast majority of wine brands, outside of the absolute biggest players, operate on a knife edge budget, with operating costs high and profit low. Employing a costly technology with little in the way of guaranteed results may be seen as a risk too far. However, they will all be watching the reception to Chateau Laffitte Carcasset carefully, just in case.