Expand
Coca-Cola plans to develop 100% renewable bio-PET bottles.
Coca-Cola entered into an agreement with Gevo and two other biotechnology companies in 2011 for the development of 100% bio-based PET bottle.
Coca-Cola introduced its first generation PlantBottle (30% bio-based) in 2009.
Gevo's Silsbee Paraxylene plant in Texas supported by Coca-Cola was inaugurated in August 2013.

The company’s first-generation PlantBottle™ introduced in 2009 was made of 30% plant-based PET and 70% purified terephthalic acid (PTA).

The company entered agreements with three biotechnology companies, Virent, Gevo and Avantium, in December 2011 to commercially develop bio-based material for the next-generation PlantBottle™ packaging. It is a significant R&D investment by the company in packaging innovation.

Coca-Cola distributed more than 15 billion of its first-generation PlantBottles (30% plant-based) in 25 countries by June 2013. Around eight percent of its PET plastic bottles were based on Plant Bottle technology in 2012.

The company continues to invest significantly in this technology, with a target of making all its PET bottles fully renewable using 100% bio-based packaging materials.

The technology represents a breakthrough in sustainable and low-carbon packaging solution, providing a welcome alternative to fossil-fuel based packaging.

“Coca-Cola distributed more than 15 billion of its first generation PlantBottles (30% plant-based) in 25 countries as of June 2013.”

US renewable chemicals company Gevo produces paraxylene from bio-based isobutanol for Coca-Cola’s 100% bio-based Plant Bottle™ PET resin under a similar agreement. A demonstration-scale paraxylene plant was also opened by Gevo in Silsbee, Texas, as part of the agreement.

A PEF pilot plant was opened by Avantium in Geleen, the Netherlands, in December 2011. The agreement calls for commercial-scale PEF production by Avantium for Coca-Cola’s next-generation Plant Bottle™ packaging.

The Coca-Cola Company, together with Ford Motor, Heinz and Procter & Gamble, announced the formation of the Plant PET Technology Collaborative (PTC) in June 2012 as a strategic initiative to speed-up development and use of 100% plant-based PET materials and fibre in their products. Heinz is already using Coca-Cola’s Plant Bottle™ packaging technology for its ketchup bottles in the US and Canada.

A demonstration-scale paraxylene plant was inaugurated by Gevo in Silsbee, Texas, in August 2013. The plant produces paraxylene for 100% renewable PET to be used in Coca-Cola’s beverage bottles. The plant converts bio-based isobutanol, a four-carbon fermentation alcohol, into paraxylene through chemical processes.

“Coca-Cola aims to replace the PTA component with plant-based PET for its entire range of PET plastic bottles by 2020.”

The paraxylene facility is located at Gevo’s existing jet fuel plant in Silsbee. Coca-Cola provided the research and development support for the plant under the Joint Development Agreement signed in 2011.

Japanese chemical company Toray is the other collaborator for the paraxylene plant. The Toray-Gevo collaboration had successfully produced fully renewable and recyclable PET from isobutanol at laboratory scale in 2011.

Toray provided funding assistance for the construction of the Silsbee facility. It purchases paraxylene from Gevo’s facility and converts it into PET fibres, textiles and films under an offtake agreement signed with Gevo.

The Coca-Cola Company (Coca-Cola) unveiled a new water bottle filling plant in Heidelberg, in the Gauteng region of Johannesburg, South Africa, in July 2011. 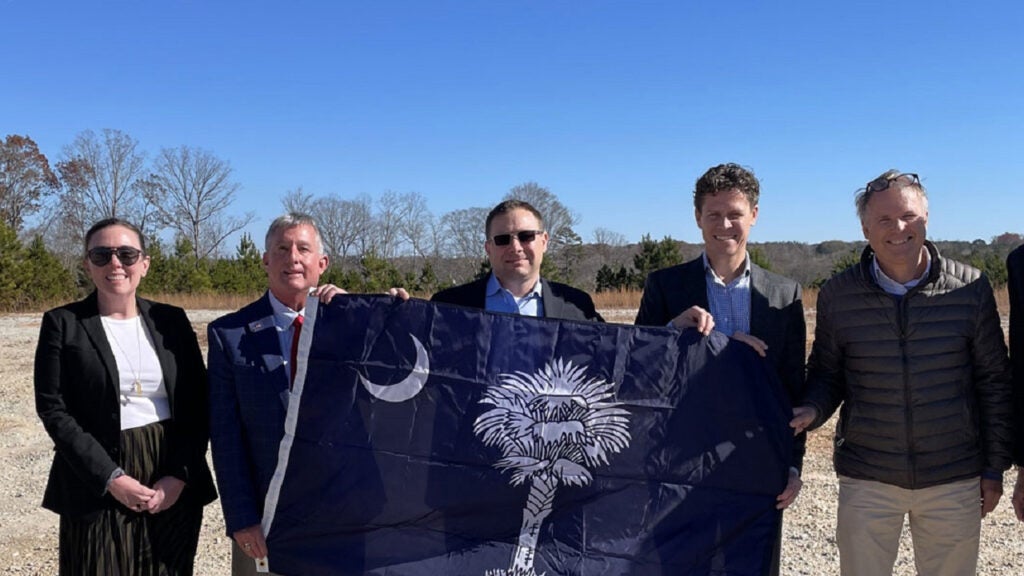 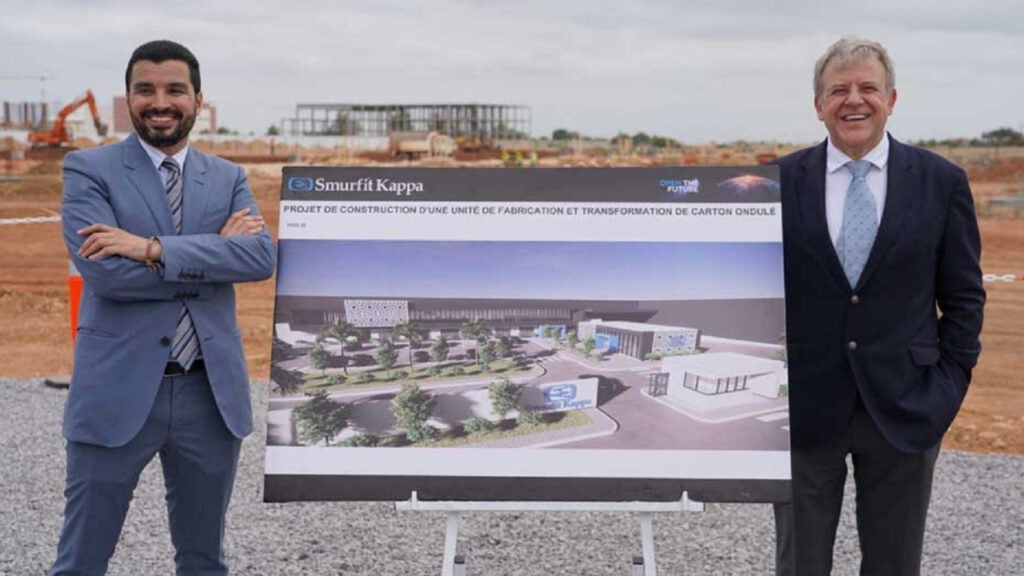 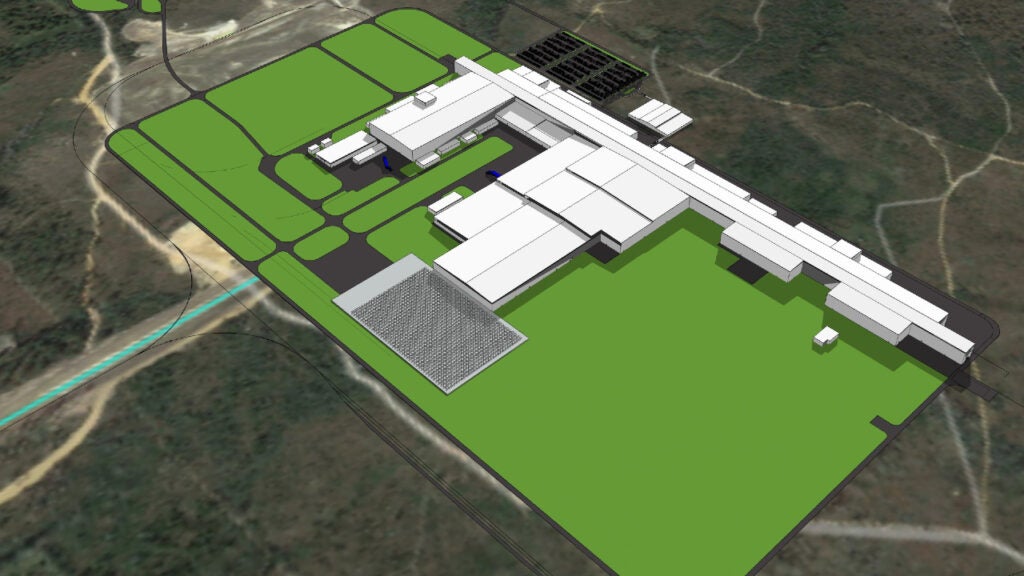 Novelis Aluminium Recycling and Rolling Plant, Bay Minette, US
Topics in this article: