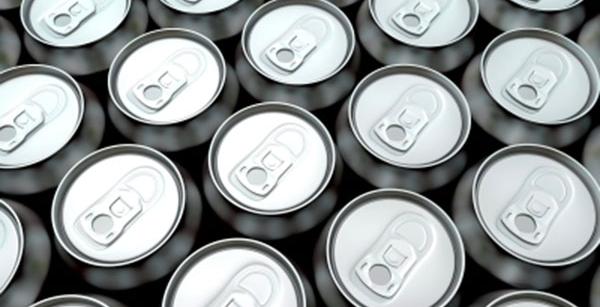 Global metal packaging products supplier Crown Holdings announced plans to build a new beverage can plant in Monterrey, Mexico, in February 2015. It is Crown’s fourth beverage can facility in the country, with the other three being a food and aerosol can plant, a beverage can ends plant, and a glass bottle plant and service facility.

The new plant meets the growing demand for beverage cans in Monterrey, the capital of the north-eastern state of Nuevo Leon, Mexico’s third biggest metropolitan area, and one of the key strategic regions for Crown in the country. With a population exceeding four million, the state serves as the commercial centre for the north of Mexico.

Before announcing the new plant, Crown Holdings acquired Empaque, a leading Mexican manufacturer of aluminium cans and ends, bottle caps and glass bottles, from Heineken. The new plant is constructed on one of Empaque’s sites that Crown purchased as part of the acquisition.

The construction was completed in the third quarter of 2016 and production at the new beverage can plant began in December 2016. The plant was officially inaugurated in August 2017.

The plant supplies cans to international brewers and soft drink companies in parts of Eastern Europe.

The new plant is strategically located to make it a key element of the company’s growth plan. Mexico, being the biggest per capita beer market and the second biggest soft drink market, has huge demand for beverage cans.

The plant produces two-piece aluminium cans in a number of sizes, with an initial production capacity of two billion a year.

Crown produces a variety of aluminium and tinplate cans to match different beverage applications. Compared with other formats, beverage cans are the most feasible packaging formats in the market, offering a large, printable surface area that serves as a 360º billboard for the brands.

The surface of the aluminium cans enables print intricate designs and allows the use of strong and bold colours to boost customer interactions with the product.

The cans are convenient, lightweight, portable and durable. The metal used in acts as a powerful barrier and offers protection against light and oxygen, which can affect the drink’s flavour and freshness. In addition, the cans chill faster compared to other material, enabling the customers to enjoy the drink sooner.

“Crown’s metallic cans are hermetically sealed to prevent microbes, oxygen and light from entering and diminishing the nutritional value of the contents.”

Compared with other packaging types, metal packaging has a number of intrinsic properties that could satisfy all three dimensions of sustainability, which are economic, environmental and social.

Metal is rigid and robust, and resists tearing and crushing, protecting and preserving the products better and longer. Crown’s metallic cans are hermetically sealed to prevent microbes, oxygen and light from entering and diminishing the nutritional value of the contents. The steel and aluminium cans are produced with an average of more than 50% recycled material.

Further, metal is 100%-recyclable and can be reused endlessly without affecting the performance or quality. The turnaround time to recycle and return a used beverage can to the shelf as a new can is just 60 days.

Based in Philadelphia, Crown Holdings is a leading manufacturer of packaging products for consumer marketing companies worldwide. The company operates 149 plants, employing 23,024 people across 40 countries.